Every Camera, Every Angle on Android

How we dealt with fragmented Android Camera APIs, and why it sucked 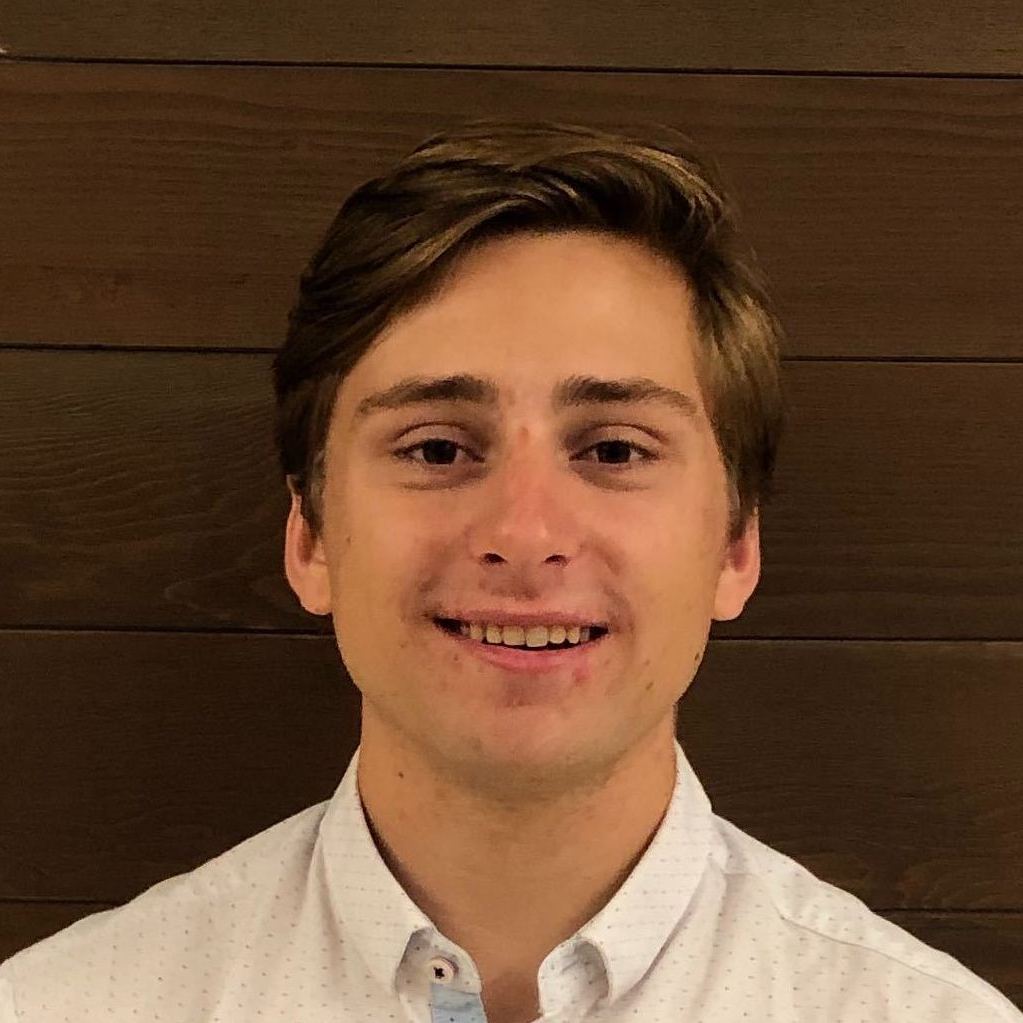 At GameChanger, video streaming has become a huge part of our business and thus our tech stack. But as a small company that practices shipping often, we can’t ship everything feature complete from day one and thus video streaming launched with the ability to only stream from your default rear camera lens.

But as we know, ultrawide lenses on phones have become common place and sure enough, customers began writing in, asking to be able to use their ultrawide cameras to stream their event. Baseball and softball fields are actually quite wide and it makes a lot of sense to be able to capture more of the field. So in time, ultrawide streaming became our priority and thus we engaged in battle with one of the most brittle Android APIs we have seen…

Streaming in the olden days

Well, not really in the olden days, because we are using the most up to date APIs, but before we implemented ultrawide streaming, selecting the camera we wanted to stream with was generally pretty simple:

TL;DR: Basically, get the first rear camera that supports 720p. Note the cameraId—an ID corresponds to each camera on the device…right?

At the time of writing, the not-deprecated API for accessing cameras on Android is camera2. camera1 is deprecated. cameraX is built on top of camera2. Obviously.

Here are some references for camera2. We are going to focus on the multi-camera training here as a jumping off point.

The multi-camera training page does a great job of explaining the differences between logical and physical camera setups, when it was introduced and why but for the purposes of this article here’s what you need to know:

Okay, doesn’t sound too bad. It’s easy enough to figure out if a device is a physical or logical camera setup:

So let’s start with the easy one.

Once we know that we are dealing with a physical camera setup, it’s simply a matter of iterating over rear ids and calculating the widest one. Our camera feature only exposes the default and the widest sensor to the user, so this is the logic that works for us:

Note that we basically ripped the widest calculation logic from various SO posts. Here’s one that offers a good explanation of what’s going on there.

This logic along with the original logic to fetch the default rear camera yields two camera ids. Switching between them is just restarting your preview/capture session with the new id.

Now we have physical ids paired up with their logical id. Now we need to figure out the widest lens of the physical ones. This is easier than the physical setup, because now we have LENS_INFO_AVAILABLE_FOCAL_LENGTHS available to us:

Exhausted yet? Finally, logical camera setups require you to set a zoom ratio to get the widest focal length. We get the number like so:

Putting it all together:

Okay, so code stuff out of the way. Figuring all the correct ways of doing this was tough as there are not a lot of code samples out there. But there is one…

So I install OpenCamera on my OnePlus 7 Pro and it seamlessly switches between wide and ultrawide lenses. So a couple cmd+c, cmd+v strokes from the OpenCamera source later I had the multi-camera implementation inside the TeamManager app. And…it didn’t work. cameraManager.cameraIdList showed only the front camera and the rear standard lenses in my app (Note this is a physical setup). But in the OpenCamera app, the same API call cameraManager.cameraIdList showed the front camera, rear standard and rear ultrawide.

This really threw us for a loop. For whatever reason, the OpenCamera package name was white listed and thus allowed to access more camera ids.* Why? We aren’t sure. Just OnePlus things, amirite? But what it means is that our app can not support wide angle streaming for OnePlus devices.

*I can’t find where I found this anymore, but it was buried deep in a SO post. Took us a couple of days at least to find out.

At the mercy of the manufacturers

Reading this whole article, you may ask, how do we know which phones support which setup? Well, the short answer is that we have no idea. Here’s a short list of what we have found so far, if the device has an ultrawide rear lens:

Pixel devices: Logical setup, but only the Pixel 5 has an ultrawide. The Pixel 4 has a standard and telephoto. So we needed to check if the device has a logical rear camera that is wider than the default camera. Pixels are the only devices we have found that support logical setups.

And these are just the ones we know about! We don’t have every device in the world and this can change with software updates and new devices.

As you can see, how each manufacturer decides to implement the multi-camera API is completely random and illogical. We ended not being able to support as many devices as we thought when the project was conceived. It is very disappointing to see the state of the multi camera API as manufacturers implement it. Especially considering how many devices are being built with multiple lenses.

But hey, I think we are “future-proofed”, whatever that means. Until the multi-camera API is deprecated anyway…