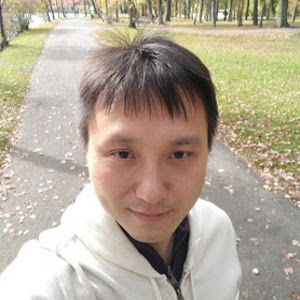 I have been developing Android apps in Java for years. I recently joined GameChanger and was excited to learn that GameChanger is using Kotlin. I originally thought that moving to Kotlin would be as simple as learning some new syntax, but I discovered that there was more to it. After a brief learning period, I’m up and running working in Kotlin. In this article, I’ll save you some of the trial-and-error by introducing some important concepts about constructors for those making the jump from Java to Kotlin.

Not All Constructors are Created Equal in Kotlin

In Java, all constructors are equal in a sense.

Take the above example, Person(Person p) and Person(String name, int age) can be used independently. Of course, you can choose to have one calling another, but it’s not required by the language.

The variables name and age are initialized with n and a. In fact, n and a are available anywhere in the class for variable initialization.

The Order of Creation

Can I Skip the Primary Constructor?

OK, if you really want to fake it like a Java constructor, here is the hack. It’s NOT recommended and I wrote it just for the learning purpose.

Last, but not the least. Kotlin has this elegant way to overload arguments with default values.