The Benefit of Hack Days 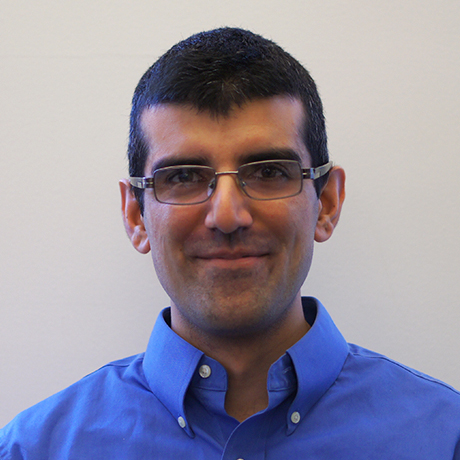 GameChanger’s monthly Hack Days have been fun and popular since we launched them last year. They also serve an important function for our business: they open our minds to new ideas that make us smarter and more capable. 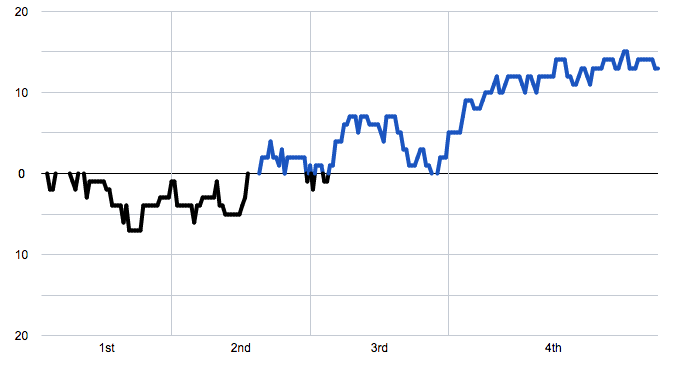 Hack Days are about cultivating creativity. They aren’t about shipping production-ready software. For that reason, I don’t care whether we launch anything that we build on Hack Days. Shipping production software requires an obsession with detail. One needs to think about monitoring, alerting, testing, and logging. Those things are important, but they aren’t especially conducive to creativity.

Creativity flourishes in a playful environment that we try to establish on Hack Day. We deliberately ignore details that normally consume us. Just to enhance the fun of the event, we bring in free food for the whole company. People across the company offer engineers silly bribes to encourage them to work on a particular pet project. At the end of the day, we celebrate our hacks, no matter how ridiculous, with playful demos to the whole company.

If launching features isn’t the point of Hack Day, then what does a successful hack look like? It can take several forms:

Creativity is an important capability and it doesn’t happen by accident. Every company needs to find creative and timely solutions to hard problems. It’s especially hard to do so when we’re in the detail-oriented mindset needed to ship production software. We’ve decided to invest time in developing our own creativity, and our monthly Hack Days are one of our sources of inspiration.